Myconids - Everybody Else Has 'Em 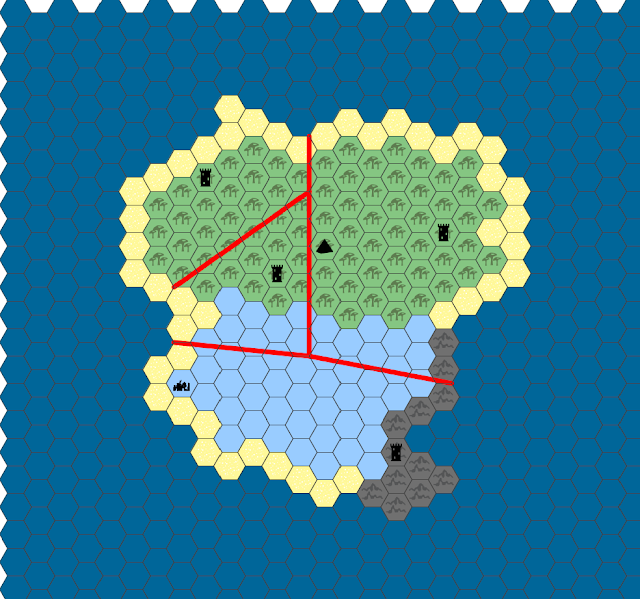 Atavia is a mini-setting I'm making: condensing the most interesting parts of Age of the Ecclesiarchy (the thing with the Desolation in it) into a large island.

Atavia is divided into 4 baronies: Graam, in the top-left, Bös, in the top right, De Bahn to the right, and A'Tirae at the bottom.


Yeah, okay, great. What was that about myconids?

The top third of the map is the Motherland: an aboveground mushroom forest growing from the Mother Pillar, a 20-story tall fungus on the border of De Bahn and Bös. The area around the Mother Pillar is... unpleasant, let's say.

Myconids aren't very common in the Motherland: a sapient creature takes quite a lot of energy compared to something like a Shrieker. Because of the immense amount of material required to keep a Myconid alive, they aren't used for "menial" tasks, such as releasing spores: there are cheaper, easier fungi for that. Myconids are created specifically for communication: to be the pleasant, humanoid face of the inscrutable alien mind of the Motherland.


There is one issue with that, however: brains take up a lot of energy, which the Myconids can't store easily. Because of this, Myconids have a tiny memory: a small amount of Common, how to walk, and how to use their arms. This means that asked basically any question at all, they tell the questioner to stay where they are, and run off, looking for a Commune. 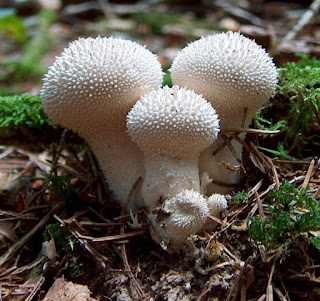 Communes are memory stores for the Motherland: they can't move and can't speak, but are connected to the Motherland. When a Myconid needs the answer to a question, a Commune absorbs it, writes the answer into the Myconid's "flesh" and spits it back out.

Myconid's don't last long: the whole "having a brain thing" burns them out after a couple days.
at June 08, 2018 No comments: