The Sustainers have been sleeping since before the Retreat. To avoid the dangers of Ein Soph, they took control of the wide-spread cryopod facilities, and froze themselves, leaving only a few of their number behind.

However, some Sustainers were left awake, and now labor to keep the cryopods running and the sleepers alive. While the sleepers do not eat or breathe, their pods are always on the brink of failure.

With so few Sustainers still awake, they needed to cut away the least useful parts of their society. Now, all that matters are the castes and the sleepers.

The Four Castes
If a Sustainer dies or chooses to go to sleep, another Sustainer of the same caste is pulled out of cryosleep to replace them. This newly awakened Sustainer is treated as the same person as the last one - they take their name, family, and emotions. 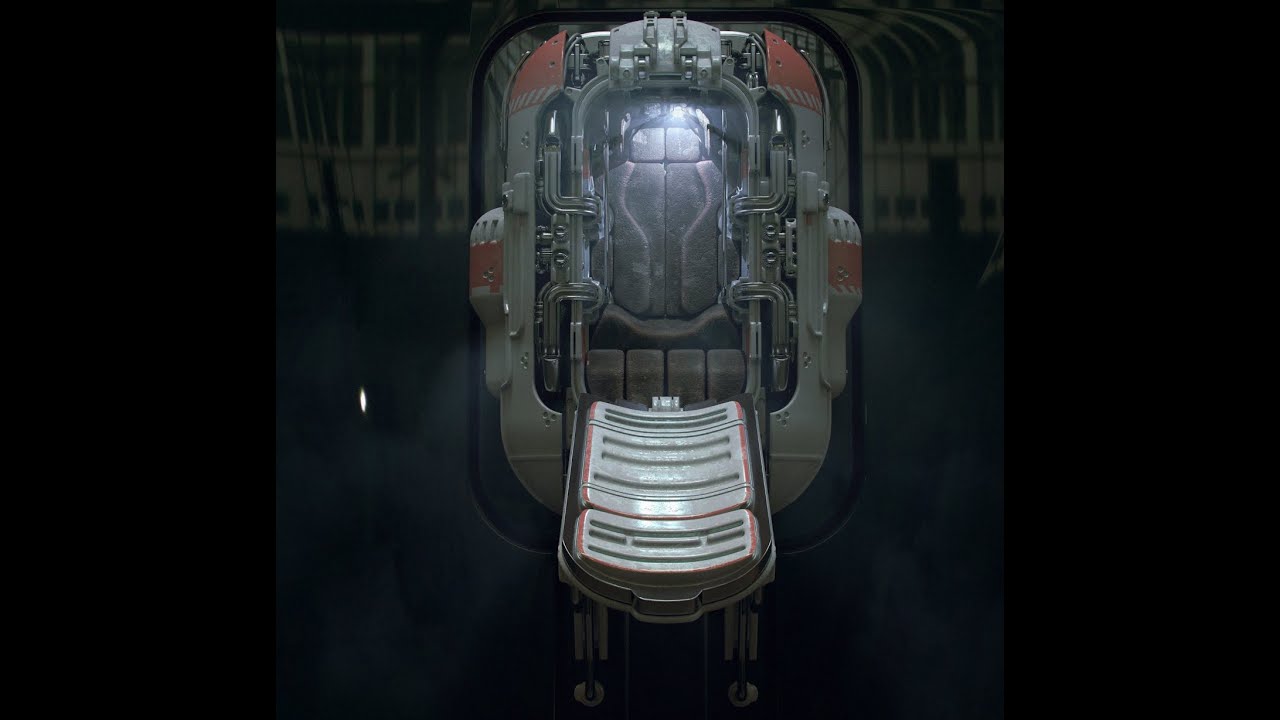 If a Sustainer cryopod bay becomes uninhabitable, the entire cell will be awakened, and begin to search for a new home. These wanderings are one of the only times an entire cell will be together - it serves as an almost holy time to change caste-personalities and reset social norms.

Sustainer scavengers are careful not to draw attention to their cell, often lying about their origin or the location of the cell. Because of how few Sustainers are awake at a time, scavengers are usually much more sociable and polite than Navigator House Jackals - they have no overwhelming force behind them.

If a cell is found or threatened, more sleepers will be awoken. While this costs the cell greatly, hugely depleting their food supply, the sudden counterattack and unforeseen size of the cell helps Sustainers make up for their low technology.