I think it's vital to have a filler game - something you can easily set up and run when you're missing people from your campaign, have to run on short notice, or have a schedule too unreliable to make a campaign work.

In my group, Libra has been serving as our filler game, but it takes longer to prep than I'd like (reading Delta Green shotgun scenarios can only get you so far), and everyone's starting to get bored. So, with the new year starting, I began: 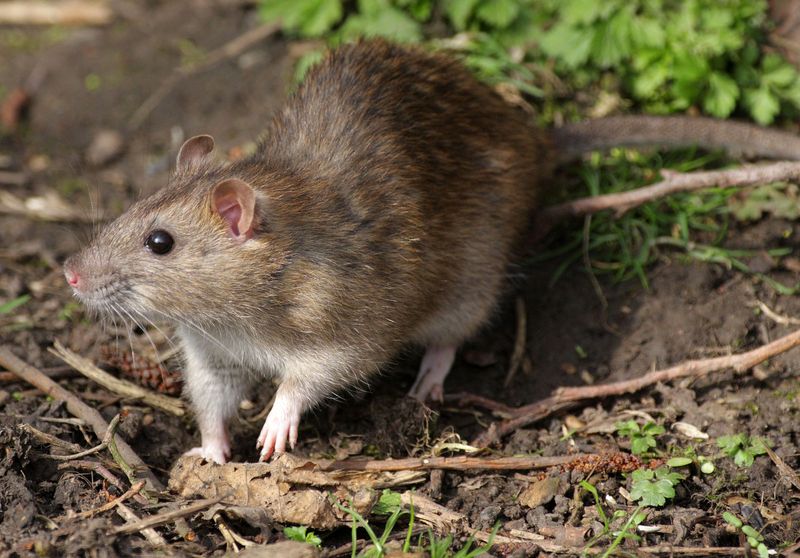 Sewer Rats is an idea largely stolen from this D&D Wiki post, where someone created a premise for a low-fantasy dungeoncrawler, and promptly ruined everything by deciding to run it in 3.5e.

This series will be comprised of 4-ish posts, probably completed within the next month:

Sewer Rats is an Into the Odd campaign where the players work as repairmen/pest control in the sewers and other under-places of a fantasy metropolis. They're underfunded, underequipped, overstressed, and have learned from experience that everyone who outranks them is dangerously incompetent at best and actively malicious at worst. (If your underlings die, you get to report "unusually high danger", netting you a nice raise thanks to your "increased responsibility".)

The gameplay loop is simple - enter the dungeon, complete your Objectives, realize the map your superior gave you is wrong, nearly die, get rewarded with new equipment from the Ratcatcher's Guild, repeat. It's a nice, simple dungeon crawl with as little extraneous nonsense as possible.

Everything is going to be done entirely as-written in Into the Odd - I know that if I start changing anything it'll just end up as a classless GLOG hack, and I want to try another system for a

One of the main reasons I'm transitioning to this campaign is the ease of prep: with a bit of work now, making dungeons later will be quick and easy.

The first step here is maps, where there are 3 standard options:
1. make your own map because you're not lazy
2. grab premade maps
3. use a random map generator

Now, all of these options have some problems: I'm not going to make my own maps because I am lazy, eventually I'm going to run out of premade sewer maps, and random map generators don't know how to make a decent map and I'm too grumpy to deal with it.

So instead, I commit heresy.

Instead of any of those normal reasonable options, I decided to do all of them at once. I went over to Dyson's Dodecahedron, searched for "sewer", grabbed all the maps, and frantically cut them apart into vague shapes, before rebuilding them to make horrid monstrosities like this.

Next, we have to put things in them; monsters will be coming later, but for know the most important thing is Objectives - things (other than "kill kill kill clear the dungeon") you have to accomplish before you leave. I'm splitting these into Primary (not completing your primary objective makes the Ratcatcher's Guild "somewhat irritated"), and Secondary (completing secondary objectives gives you rewards in the form of extra equipment).